Since the beginning of the so-called “refugee crisis” in 2015, the problematization of international migration and the securitization of EU external borders, in the aftermath of the global financial crisis, created the conditions for strong polarization of public opinion towards migrants in general, and those fleeing from armed conflicts or other crises and seeking for asylum in particular. This is reflected in the way European civil society communities have mobilized, and political institutions have dealt with the issues of reception and integration of refugees and asylum seekers. Social and political actors including politicians and policy makers, NGOs and CSOs, as well as activists, mobilized citizens and also mobilized migrants, have adopted a variety of discourses, strategies and practices ranging from extreme-often violent-opposition, to unconditional support.

The aim of this panel is to discuss the factors and social-political dynamics influencing the strong polarization of opinions, discourses and practices towards refugees and asylum seekers in contemporary societies in Europe. It focuses on the perception of the European population about refugees/asylum seekers and vice versa, as well as the forms of mobilization (pro-/against-) and the practices of reception and integration developed since the beginning of the so-called reception crisis in 2015. The panel gathers quantitative and qualitative research on public opinion, on- and off-line discourses, ethnographic research on attitudes and practices, on the interactions at the local level between the majority populations and newly arrived migrants, and on the policy structure developed to provide reception and integration. Fieldworks cover different countries in Europe including: Belgium, Greece, Germany and Slovenia.

Part of the papers included in the panel concern research conducted within the project “Public opinion, mobilisations and policies concerning asylum seekers and refugees in anti-immigrants times (Europe and Belgium)” PUMOMIG, funded by the Belgian office for Political Research BELSPO, within the framework of BRAIN-be programme. 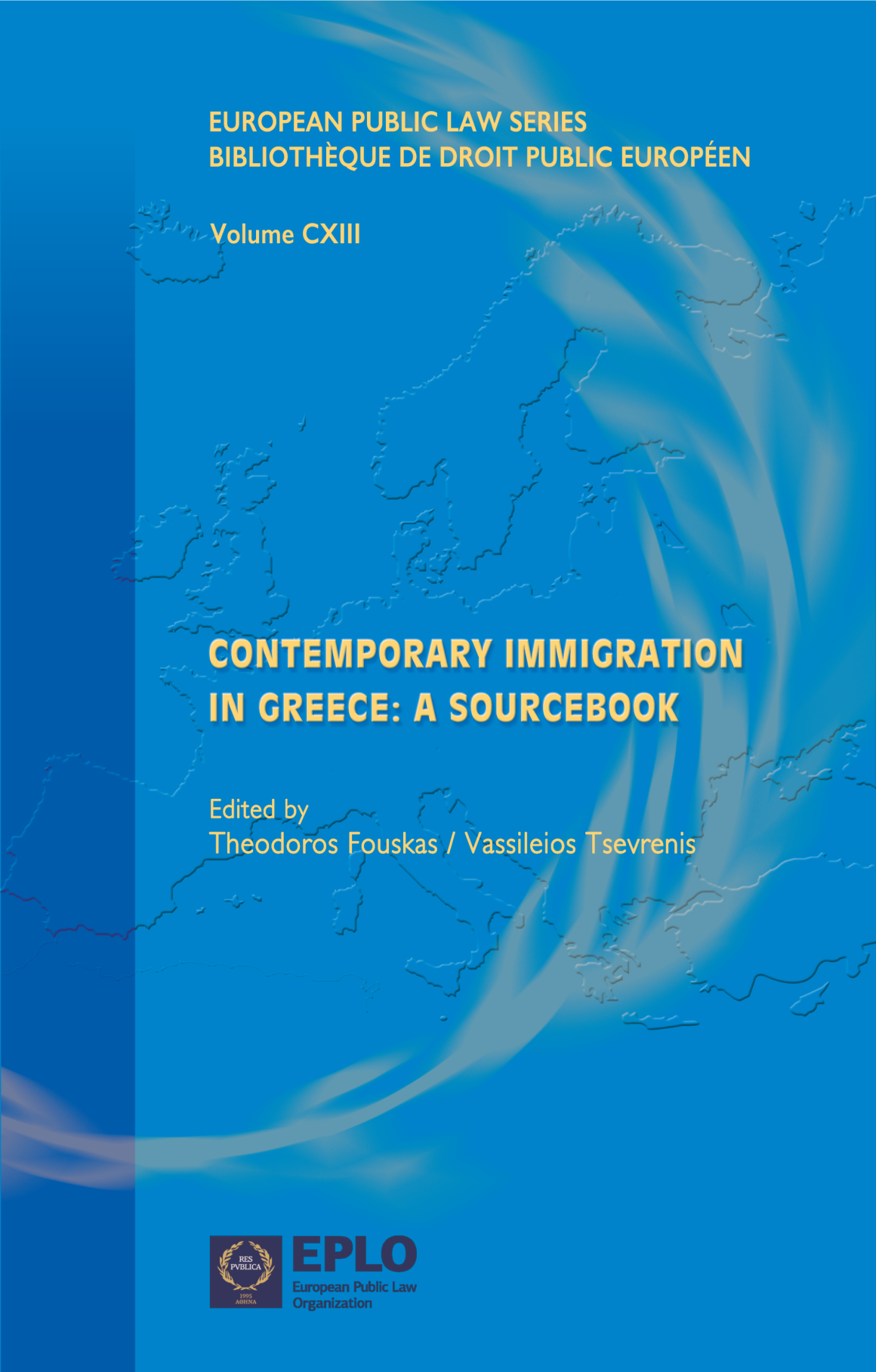 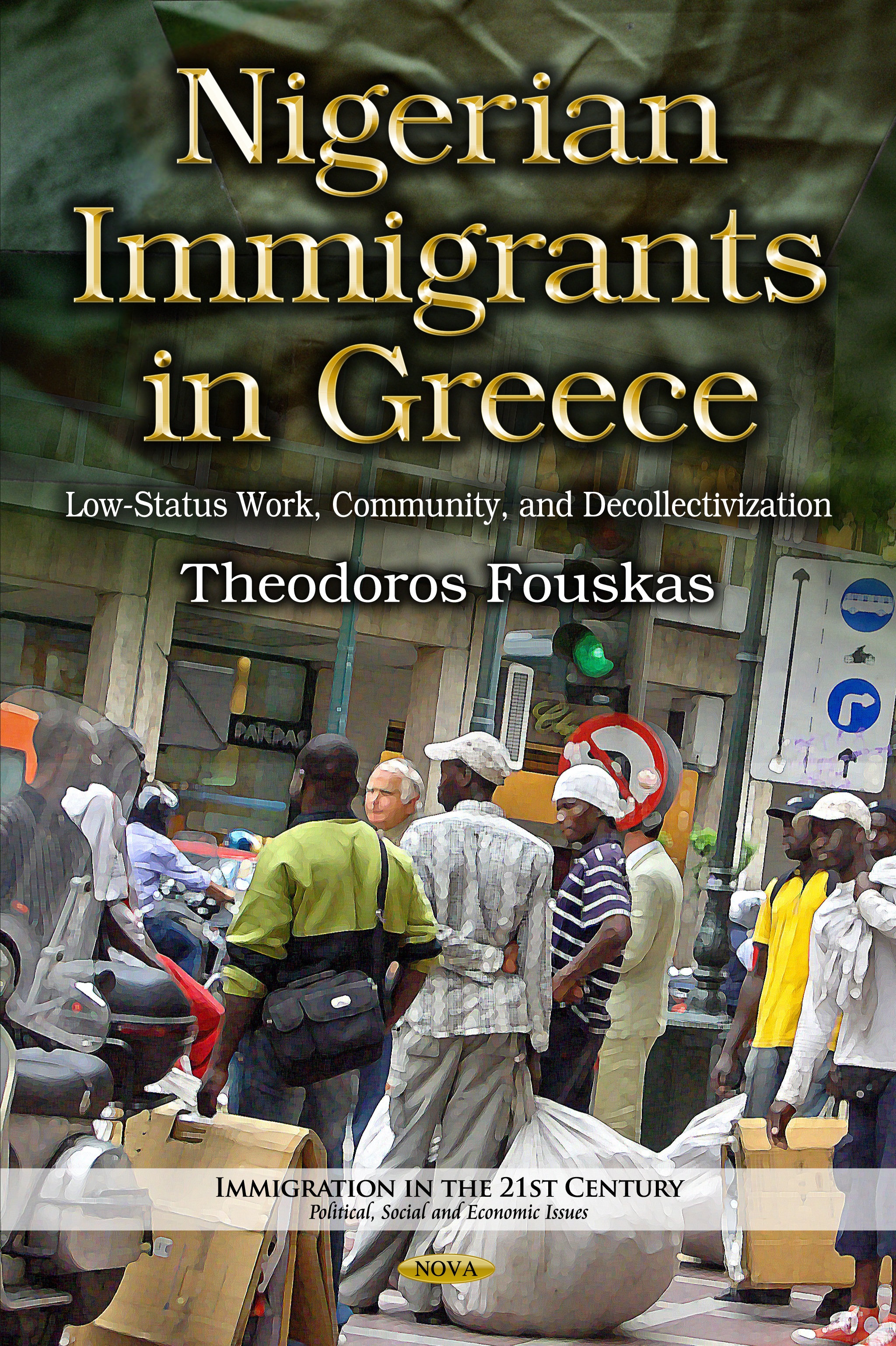 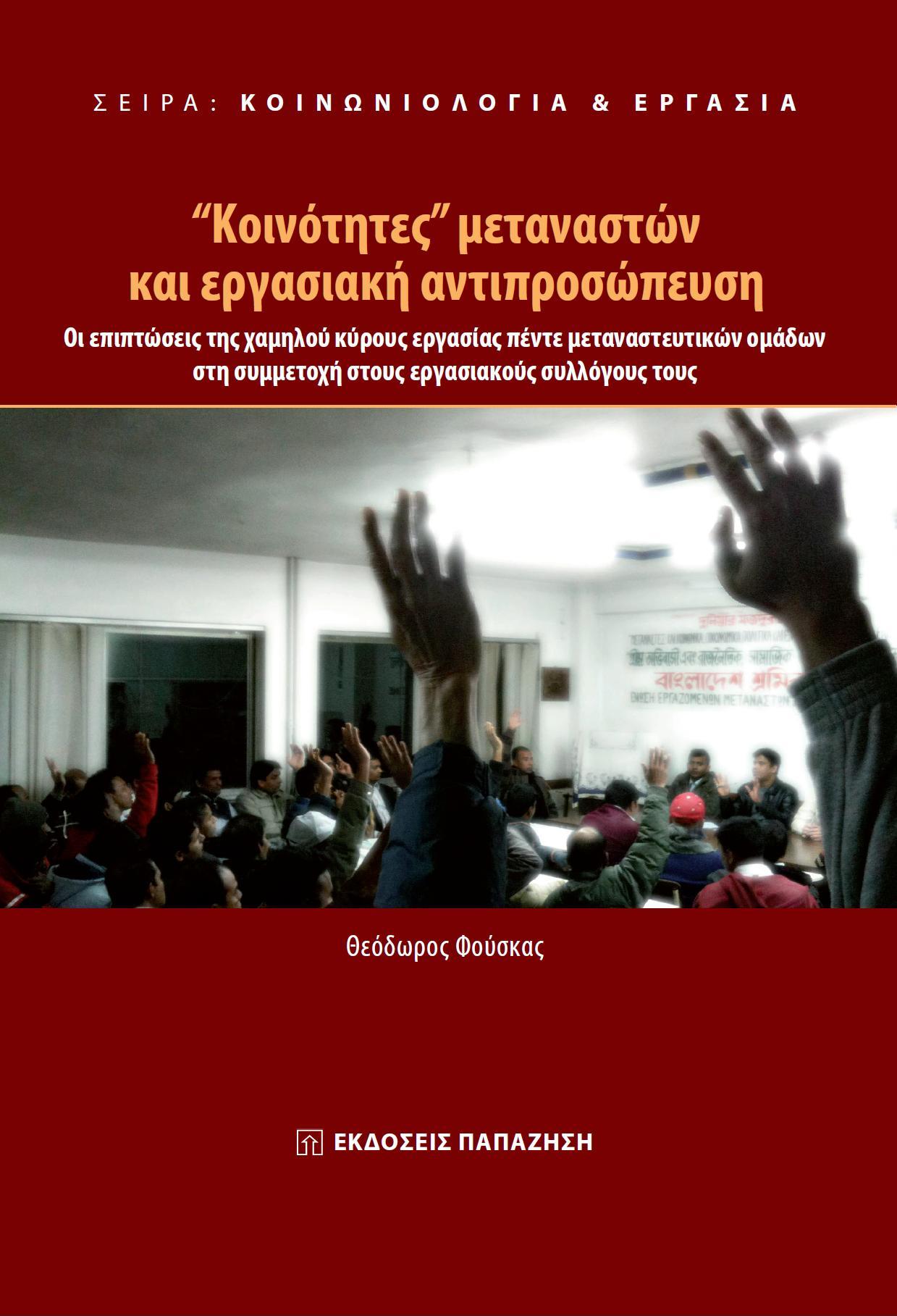 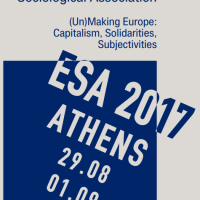